Over 200 years on behalf of our customers 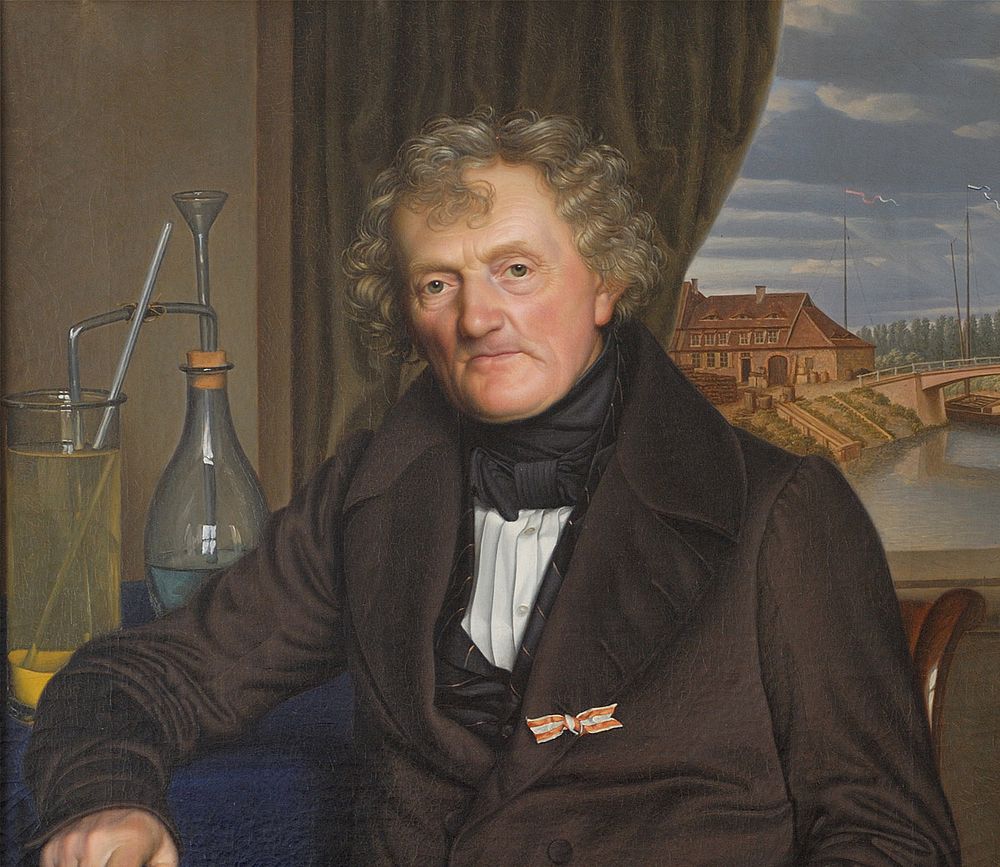 Our history as a chemical manufacturer stretches back more than 200 years. Towards the end of the 18th century, the chemist Carl Samuel Hermann founded the company “Hermania” to manufacture potassium and magnesium salts as well as hydrochloric acid and, in doing so, he laid the foundation for our Schönebeck (Elbe River) site.

Since 1957, we have been active as a reliable production service provider and strategic partner for the chemical industry. Our range of services has continuously expanded and now ranges from synthesis, through formulation to packaging solid, liquid and pasty chemical substances.

Sideco Pharma GmbH was founded in Lübeck working as a contract production service for the pharmaceutical industry.

Further production companies are founded in Lübeck and Baar-Ebenhausen, among other places, and facilitate entry into the formulation and packaging of pesticides.

Dr. Schirm AG takes over the former VEB Fahlberg-List’s production site in Schönebeck near Magdeburg and enters the production service business of synthesis.

Systematic expansion and modernisation of the production facilities at all locations. Synergies between the sites are used. Full service packages can now be offered.

A new multi-purpose synthesis plant goes into operation in Schönebeck.

The company changes its legal structure and now trades as Schirm GmbH.

A new extrusion plant for highly active substances goes into operation in Wolfenbüttel.

Beauty Care formulation and packaging capacities in Baar-Ebenhausen are doubled at the end of the year. Large-scale filling of sachets is possible from now on.

A new centre for formulating and packaging fungicidal emulsion concentrate is opened in Schönebeck. The centre expands current site capacities and has a high-performance filler and packaging robot, among other things.

The site infrastructure is also extended through a further high-rack storage area for hazardous substances.

All sites are successfully certified according to DIN EN ISO 50001 for the first time. Furthermore, production of the Beauty Care lines at the Baar-Ebenhausen site is certified in accordance with DIN EN ISO 22716 (cosmetics GMP).

Wolfenbüttel extended its portfolio with a pastillation plant for the Home Care segment. Capacities in Ennis are also expanded - an additional production supply depot as well as a new herbicide EC formulation and packaging facility are built.

On 30/01/2018, the South African chemical corporation, AECI, acquires Schirm GmbH. The Wolfenbüttel production site also trades under the name Schirm GmbH.  The sale offers an ideal addition to all our current business activities and core competencies.